The new Pin1876 collection draws inspiration from the picturesque landscapes and suggestions of the year’s two coldest seasons, and from their placid tranquility beneath which life flows. Autumn and winter offer the chance to renew a colour palette comprising ice greys, forest greens and earthy browns, inspired by a nature which momentarily sets its bright signal intentions to one side, in order to celebrate an understated and elegant palette, made contemporary by original re-readings and interpretations. The basic colour tones are interpreted in a variegated range of shades and patterns, featuring the geometrical precision of stripes and checks, a touch of urban camouflage, and the soft focus and laid back spirit of dégradé colour schemes. Super light jersey in various forms and sizes is treated, coloured, crumpled and perforated to create a line of scarves with infinite personalities. Infinity, like the Pin1876 signature collar, is a splendid example of fine fabric jewellery which embellishes, coddles and wraps in a warmly twisting embrace.
From the simplicity of pure cashmere piquet, soft and light in warm colour tones, to a camouflage-effect jersey obtained with gushes of apparently gestural colour, in a mellow re-interpretation of military patterns from the past. The same fabric, felted and overdyed, makes way for a more severe damier pattern, with lateral shading in varying degrees of intensity. And an impalpable cashmere and silk knit is transformed into a scarf perforated using laser technology, bringing together the fascination of tradition and the enticement of latest generation technology in a single garment.

Infinite. Like a circle. The Infinity scarf symbolises Pin1876, while its name encapsulates the spirit of an iconic accessory which can be used in an infinite number of ways. Presented in cashmere jersey knit, with a broad range of colourways and patterns, Infinity is available in various sizes: from the practicality and elegance of the small version, which can be worn in place of a tie to define a more urban and disengaged look, to larger and more glamorous versions with a super feminine personality that pampers you in a warm embrace. Wear it under an overcoat or over a jacket and play the layer game with your wardrobe. Because Infinity is more than a scarf; it is a splendid example of fine fabric jewellery to wear in ways that reflect your own personality. 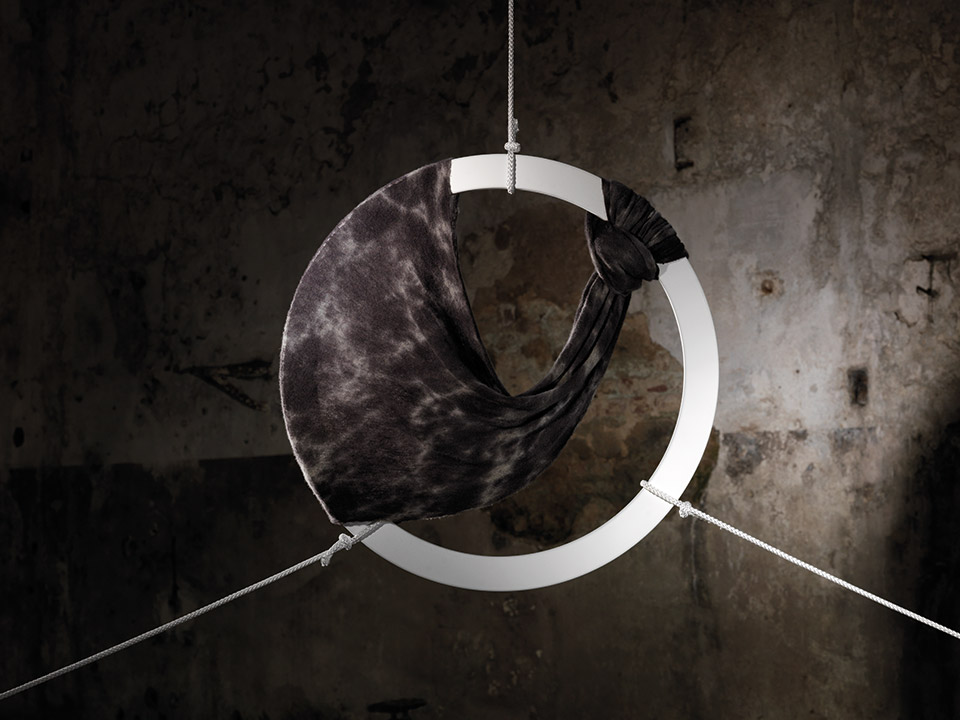 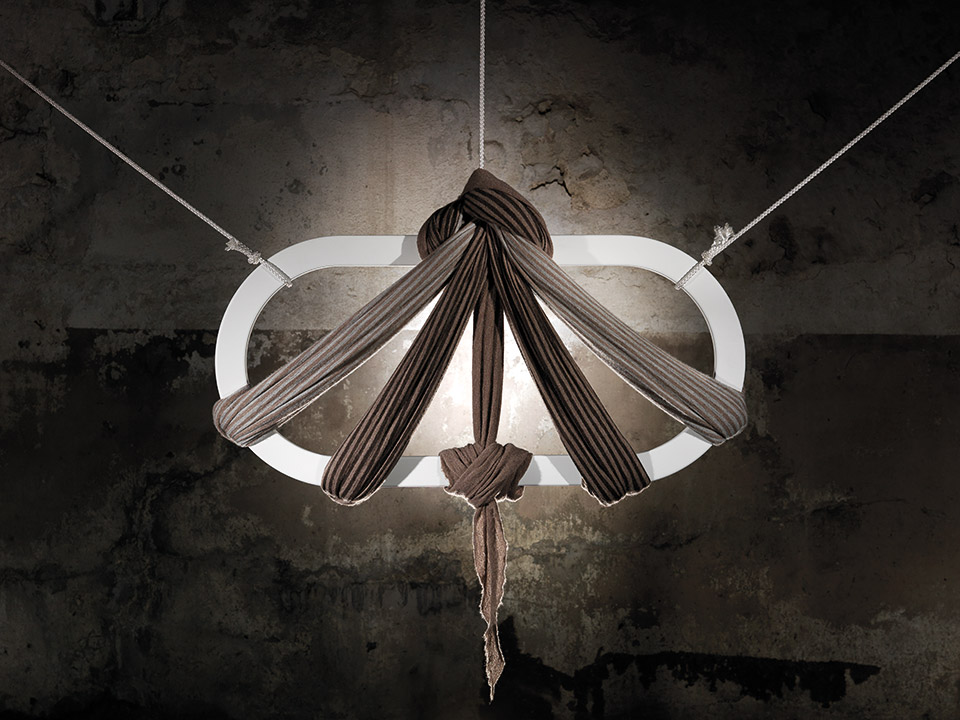 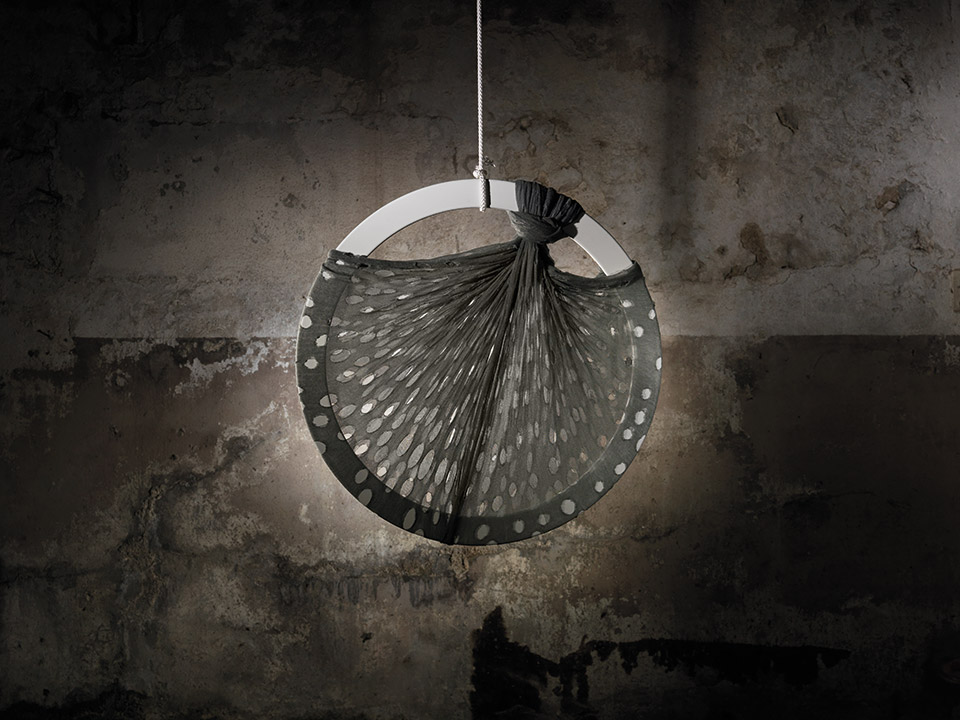 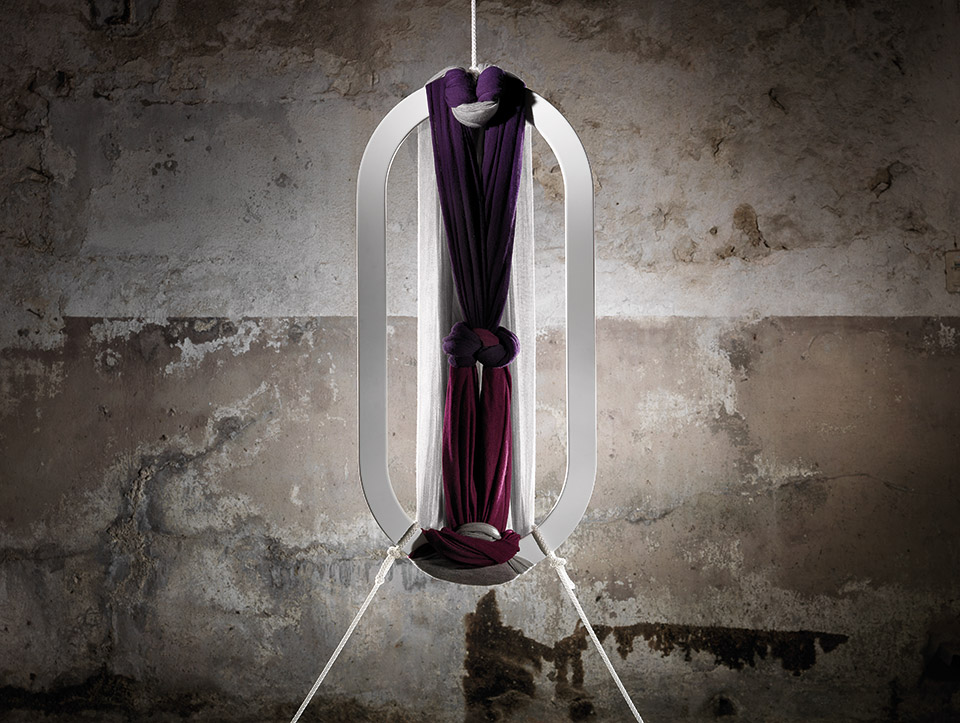 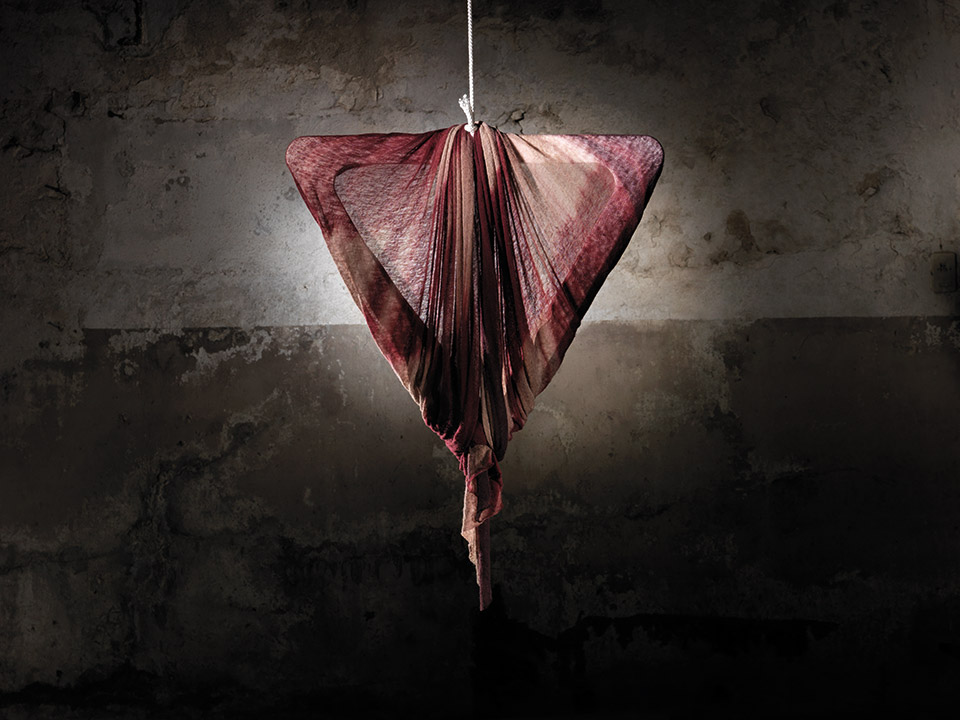 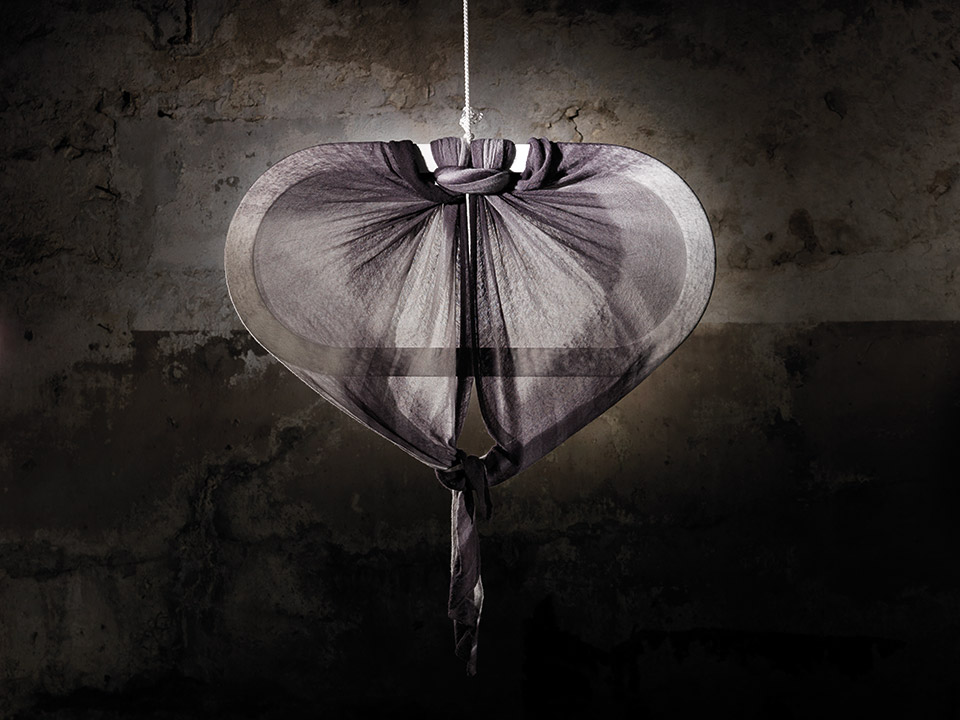 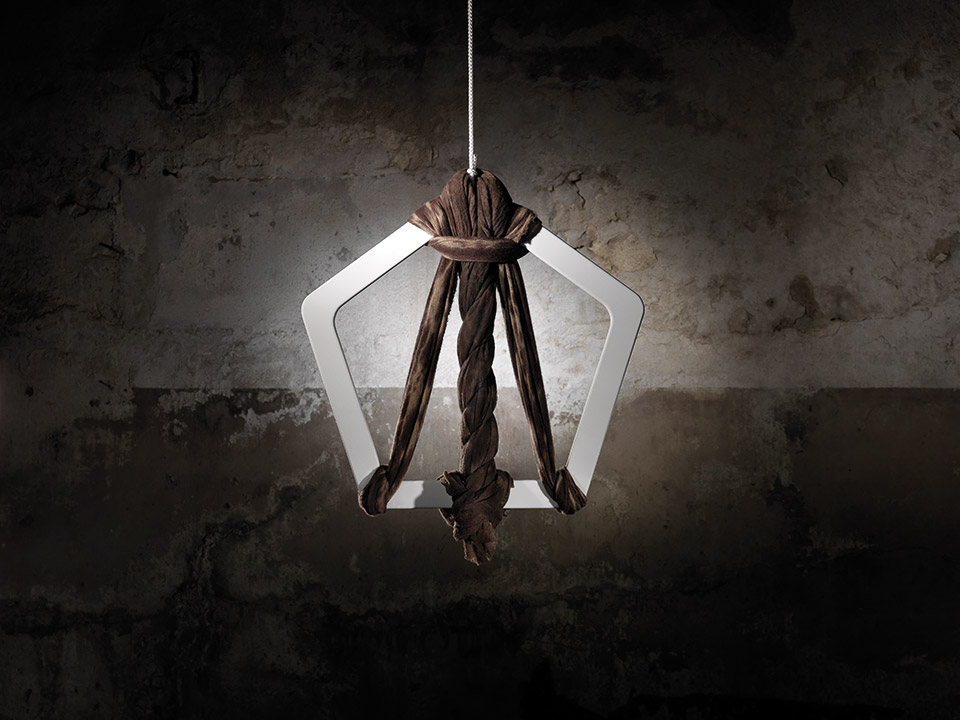