A sophisticated landscape, made up of few suggestive elements that evoke the inspiring force of Mother Nature. With the Fall/Winter collection 2014-2015 Pin 1876 distances itself from the frenetic rhythm of the metropolis to lead us into an atmosphere of pure contemplation. The stars of the scenes, simplified and allusive as in an evanescent oriental design, are the scarves. The Infinity models and the great classics of the repertory, here wrapped around themselves, or there folded with the greatest care, recall waves on the sea, chains of mountains, the dunes of the desert and the craters of volcanoes. The material composition, almost three-dimensional, underscore the softness while the greys, blacks and melanges, declined over a restrained and elegant chromatic range, are shot through with rifts of Klein blue and fiery tongues of red. And if the poets of the past used the pen to celebrate the majesty of such beauty, Pin 1876 seems to suggest that even the simple gesture of wearing a scarf can, in itself, be something deeply sublime. 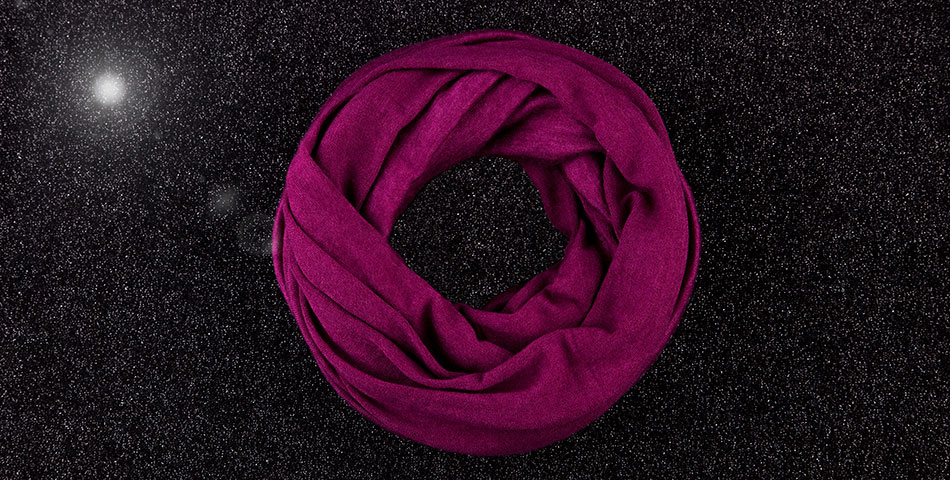 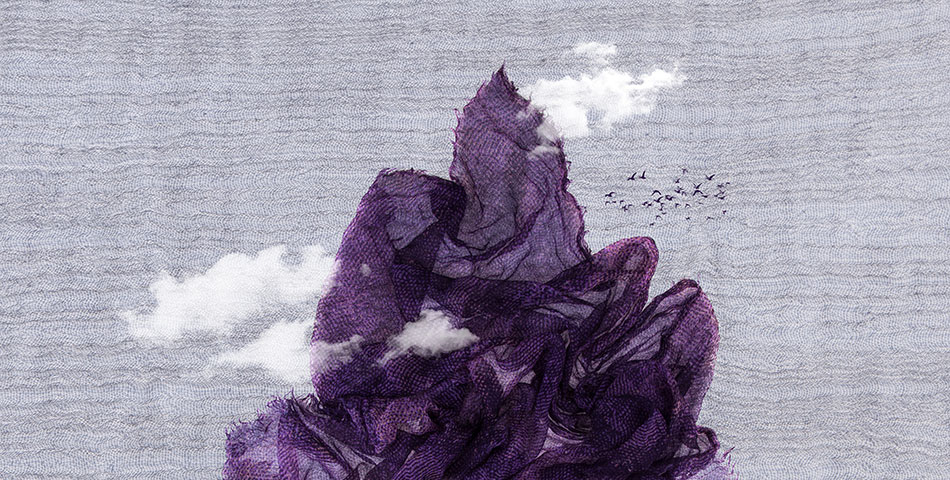 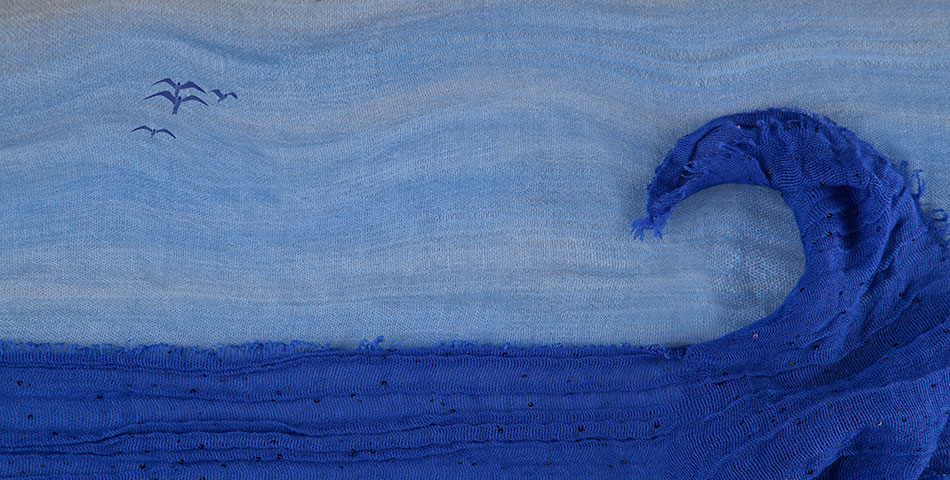 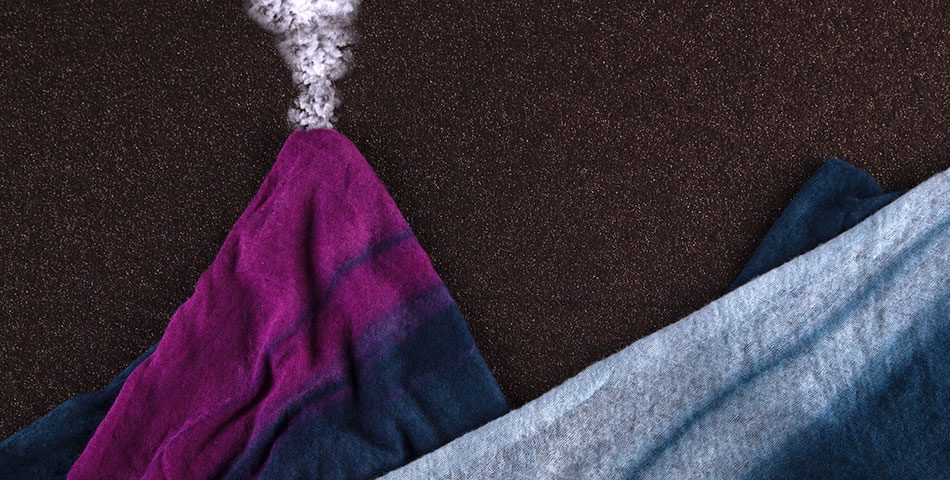 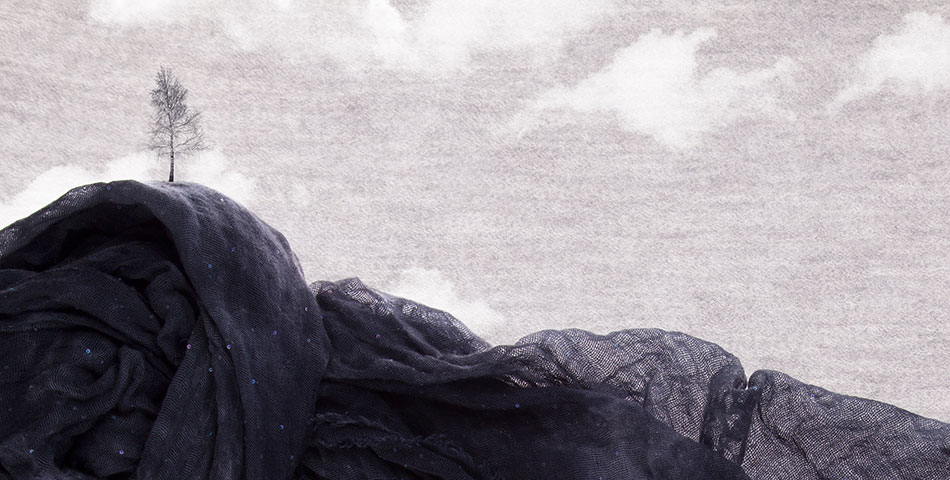 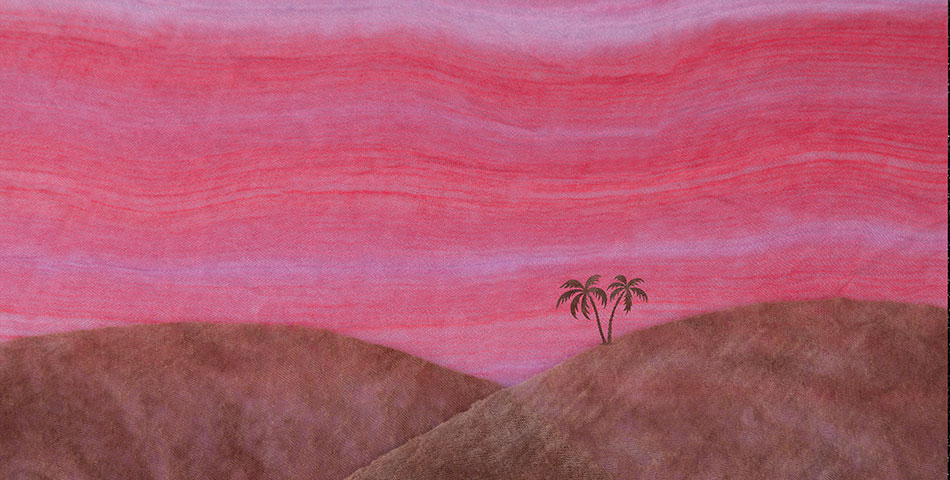 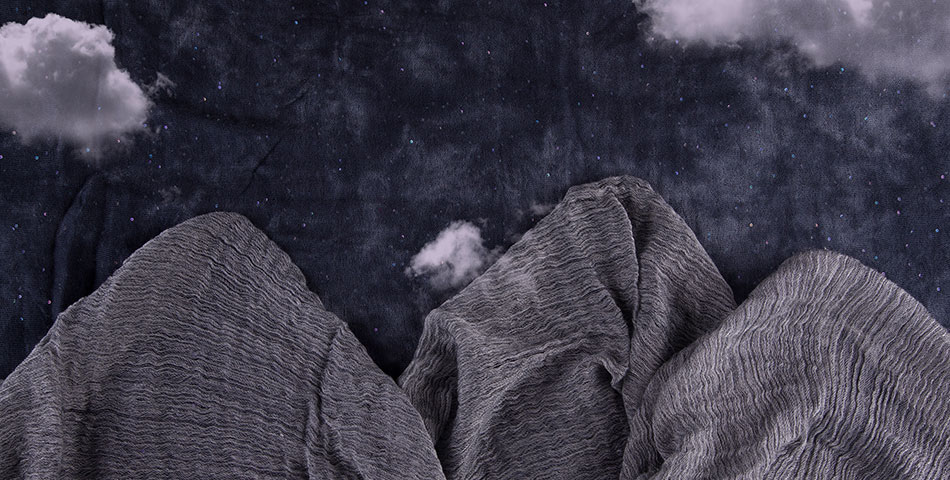