Enchanting alliances. Like splashes of colour that disperse through the water in a succession of underwater conjuring tricks. From the meeting of the two elements spring marvelous dancing bodies that float weightlessly in the water. In the same way, Pin 1876 scarves take on the most unexpected shapes in a combination of fine fabrics and vivid colourways that spark the imagination. Some have the vibrant tones of tropical fish; others the signal shades of sea anemones.

Taking their cue from the ever changing appearance of beads of pigment dropped into an aquarium, Pin 1876 scarves parade an appealing diversity of styles that cannot fail to catch the eye. Or surprise it with a casual and versatile elegance that is both material and feather light. 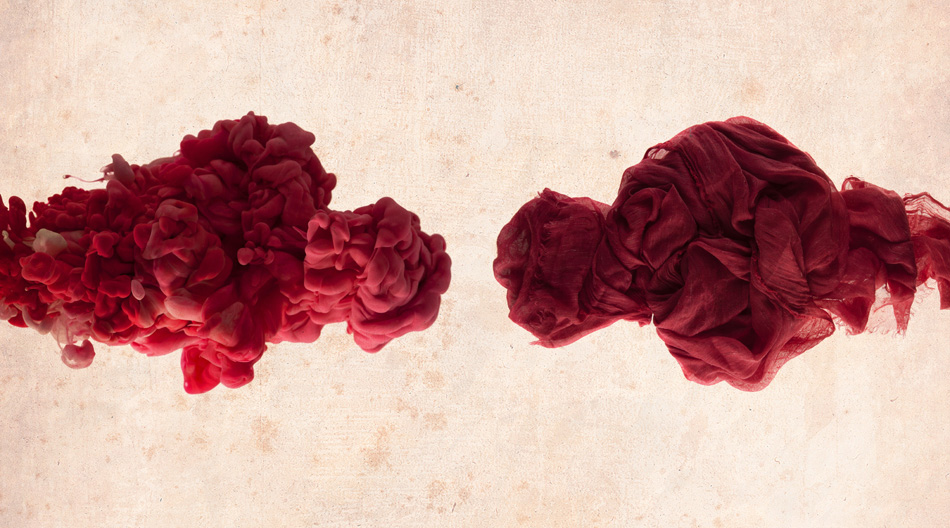 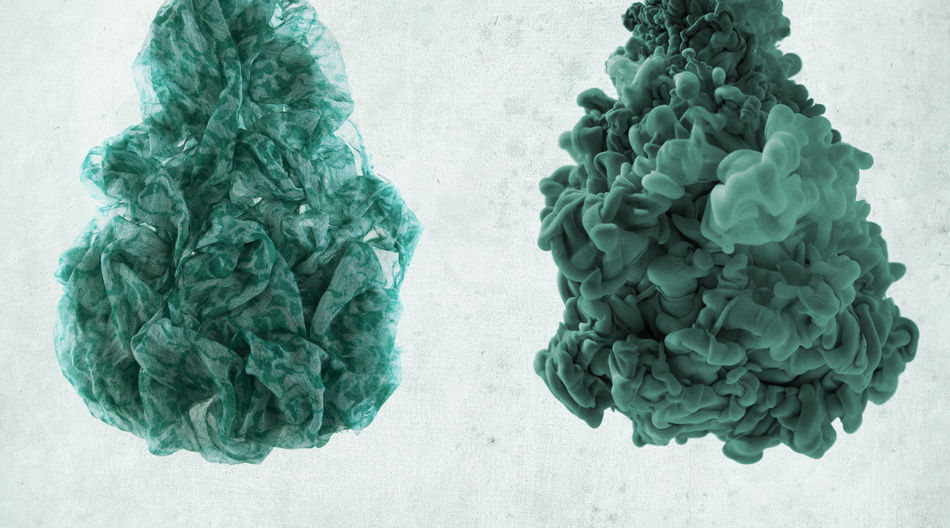 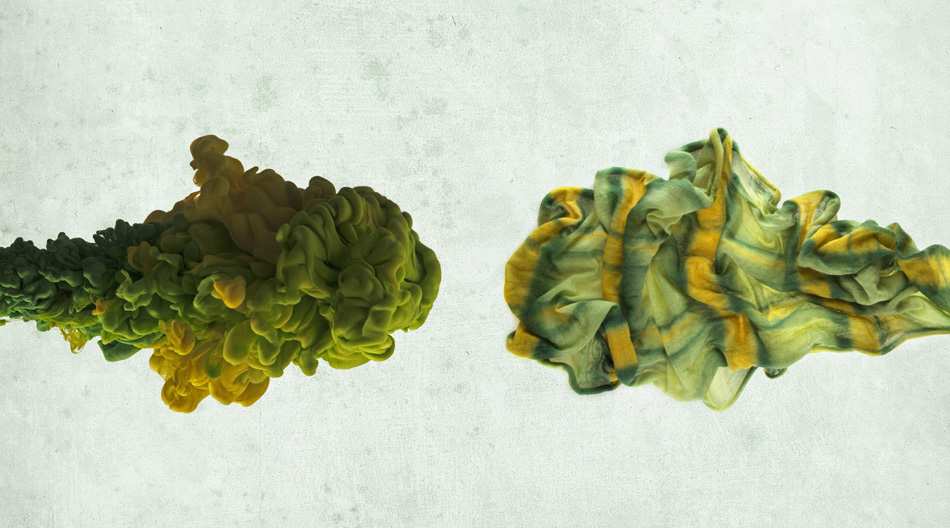 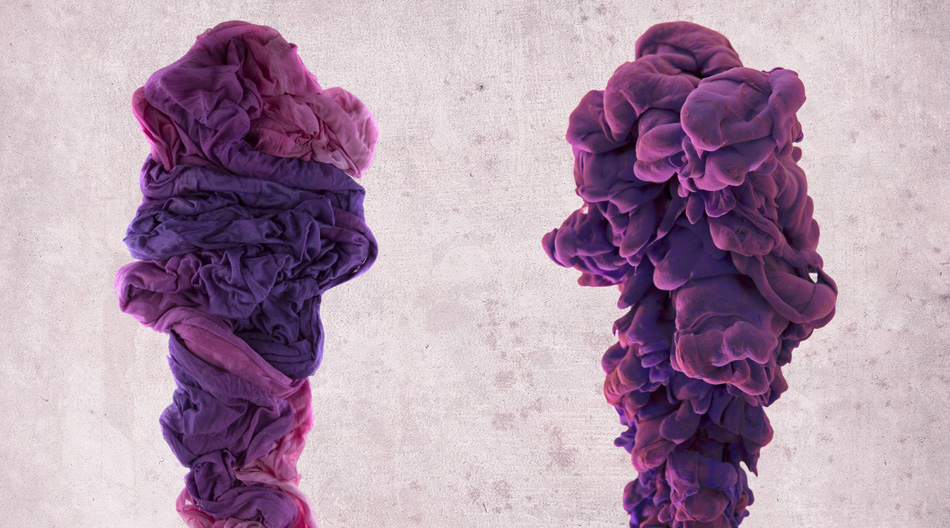 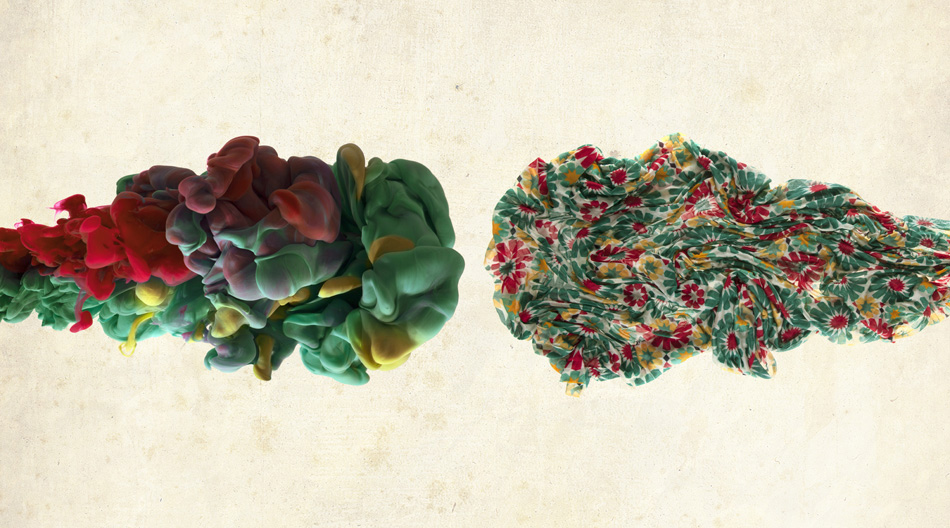 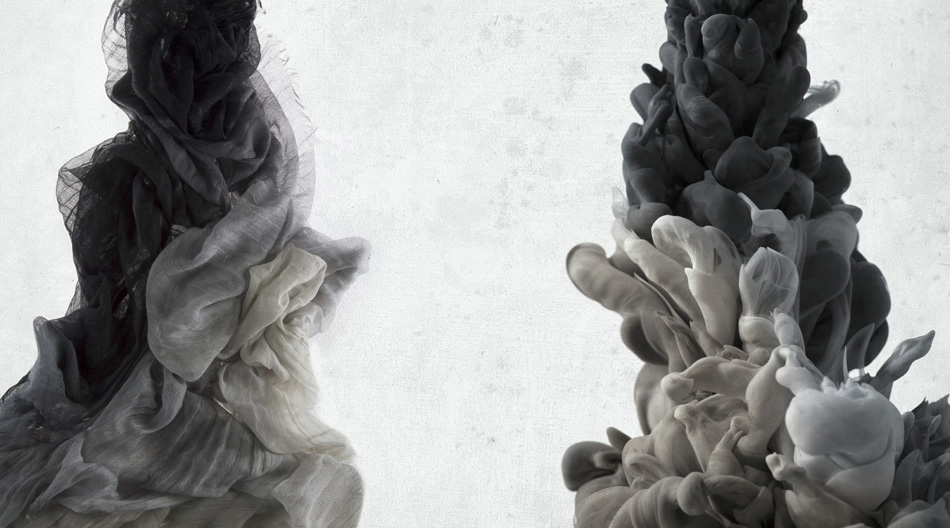